Relax & Enjoy your SUNDAY with These BOLLYWOOD SONGS 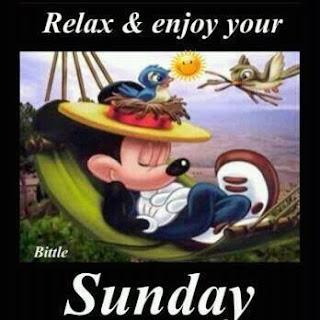 The past few days have been tough on people and the way people have been reacting says a lot about their level of maturity. We are all busy discussing the pros and cons of the demonetisation.Let us Shed our Tension by watching these Bollywood Songs on Money or Rupaiya.Enjoy your Sunday with these Songs
Na biwi na bachcha na baap bada na maiyan from Sabse Bada Rupaiya.
This film was released in 1976 produced by Mehmood and this famous song was sung and acted by Mehmood

This song is from a film called Chaar Paise-1955. This is a funny song and dance video of Kishore Kumar. Funnier was the fact that though this film was passed by the Censors on 12-12-1955, the film was never released in theatres
Chhan chhan chhan chhan baje rupaiyya naache duniya

This song is sung by Asha Bhonsle and Geeta Dutt. The song is picturised on Madhubala and her sister Chanchal (both looking so similar in appearance).This  song is from “Mehlon Ke Khwaab” (1960).
Is duniya mein sabse achchi cheez hai kya jee paisa

Kyon paisa paisa karti hain from De Dana Dan
This song is acted by Akshay Kumar,it was very popular and still is popular among today's generation

Posted by /bolywoodfiles.blogspot.com at 11:15:00 No comments: