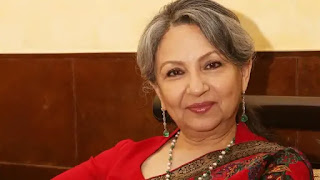 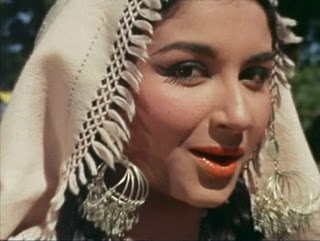 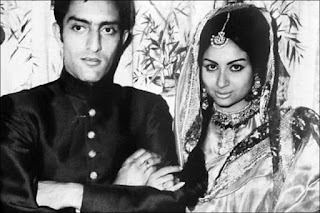 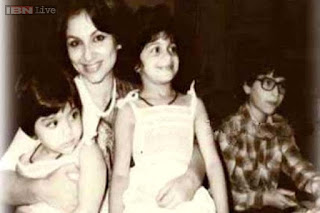 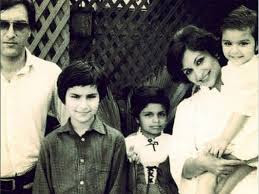 Posted by /bolywoodfiles.blogspot.com at 12:19:00 No comments: Links to this post