Shakti Samanta - A Filmmaker who gave us many Great Films 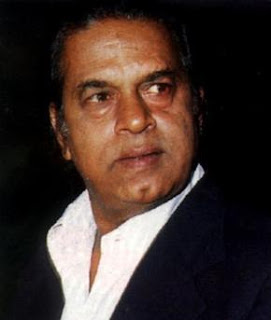 Shakti Samanta (13 January 1926 – 9 April 2009) a filmmaker of the Golden Era of Bollywood gave us films such as Howrah Bridge, China Town, Sawan Ki Ghata, Kashmir Ki Kali, An Evening in Paris, Aradhana, Kati Patang, Amar Prem.and many more.
He wanted to become an actor but became a director. He joined the film industry in 1948 as an assistant director starting with Satish Nigam in Raj Kapoor starrer "Sunhere Din.".  He got his break as an independent director fro the 1954 film "Bahu".
He started his own production company, Shakti Films, in 1957, and the first release of his independent banner was the murder-mystery Howrah Bridge, with Ashok Kumar and Madhubala as the lead, With the huge success of this film, his banner became one of the great banners of the 60s and 70s.
Shakti Samanta was among the directors who worked with Shammi Kapoor in the late 1950s and up to the mid-'60s, then with Sharmila Tagore, Rajesh Khanna, creating a number of classics such as Aradhana, Kati Patang, Anurodh, and Amar Prem.
He directed 37 Hindi films and 6 Bengali films. He worked with many actors of his time  Most popular among the lot was Ashok Kumar, with whom he did as many as nine films which include Inspector, Shero, Isi Ka Naam Duniya Hai, Howrah Bridge, Aradhana, Amar Prem, Anuraag, Anurodh, and Anand Ashram. 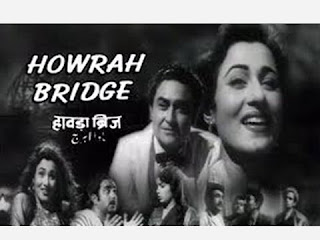 Shammi Kapoor was also his favorite actor with whom he did 6 films, the first film he did with him was "Singapore" released in 1960. 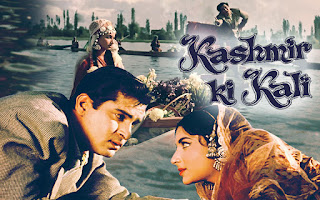 Rajesh Khanna became his favorite hero after the success of Aradhana in 1969. Rajesh Khanna also worked with him in 6 films. Kati Patang was the second film with him and then came Amar Prem in 1971. 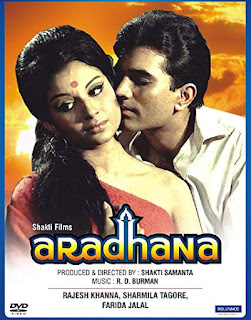 He received Filmfare Awards for Best Film for Aradhana (1969), Anuraag (1973) and Amanush, which was also made in Bengali
He died of cardiac arrest at his suburban Santa Cruz residence at approximately 5pm on 9 th April 2009,