Bollywood Actors who were arrested or sent to Jail 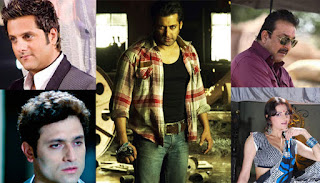 Sanjay Dutt and Salman Khan may have become the poster boys for Bollywood celebs who have broken the law, but they aren't the only celebs who have had to spend time behind bars. Some of those who have got on the wrong side of the law have served jail time for serious allegations. Unlike today’s film stars Balraj Sahni went to jail for his activism and some times he was released from jail to enable him to attend his film shootings. Madhubala was also a star who was arrested in a case filed by B R chopra.
Sanjay Dut 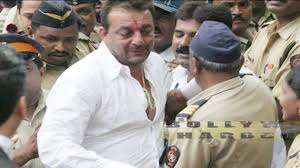 The actor was arrested and jailed for 16 months between 1994-96 under the TADA (Prevention Act) for illegal possession of firearms. He was sentenced for 5 years for this crime.He was sent to Pune's Yerwada Jail. 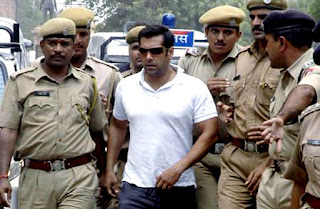 He had many criminal cases linked with his name. From the killing of two black bucks to the hit and run case, Salman Khan visited the police station and courts many times. Recently he got a big relief from the court, but his experiences with criminal cases are not that good. 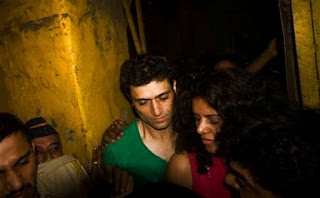 He was arrested in 2009, He was accused of raping his 20-year-old maid. He was also accused of molesting his maid a day before this incident. Shiney Ahuja initially denied every accusation, but after the strict actions by police, he confessed his brutal crime. This case put a full stop on his acting career. 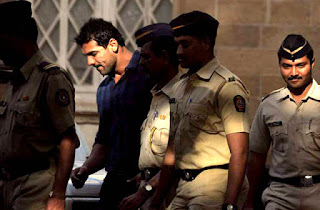 He was once booked and imprisoned in a case of rash driving. This incident took place in 2006, where session court sentenced him for 15 days and he was taken into police custody, but later he was granted bail from Bombay high court. 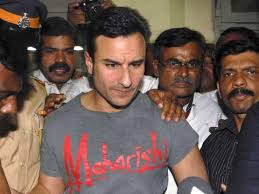 He was one of the co-accused in black bucks killing case near Jodhpur. He was working with Salman Khan in hum sath sath hein and was booked for killing protected animal. 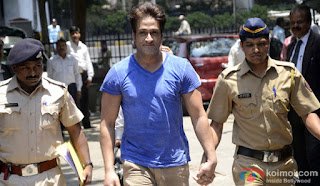 IN May 2014, actor Inder Kumar, 41, was arrested for allegedly raping his girlfriend in his Andheri apartment.  The 24-year-old girlfriend, who is a model, told police that Inder Kumar called her to his apartment on the pretext of getting her roles in films, and then raped her for the next two nights. 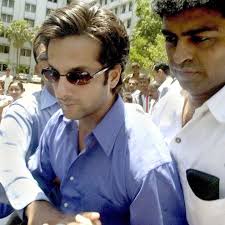 He went to jail because he was caught while buying drugs illegally. After spending 5 days in jail, he was bailed 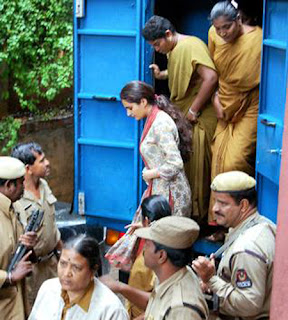 She had a direct connect with underworld don Abu Salem and went to jail for forgery. Both of them were arrested in Portugal ans sent back to India. 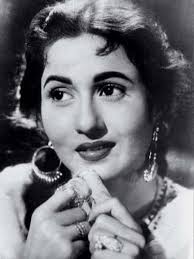 The gorgeous actress from 90s was taken into custody when BR Chopra filed a case against her which stated that Madhubala had taken fore signing amount for a movie but she later refused to do the film without returning the money. 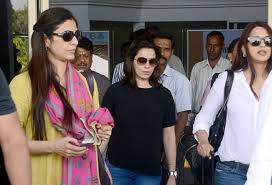 She was a victim of religious issues. She got arrested by police as some of the religious people filed a case against her because of posing inappropriately in a magazine cover. Though she had got bail. 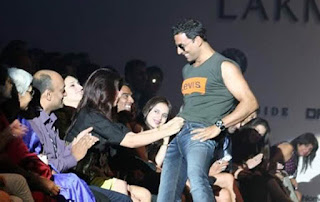 He was booked for Unbuttoning of his trousers by his wife Twinkle publicly at the Lakme Fashion Week landed Akshay in jail for a brief while. 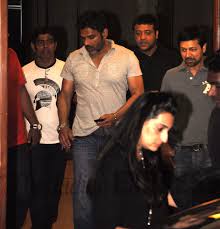 Suniel Shetty too was hauled up in a cheque dishonour case when he was a director of Hyundai Telecom Limited. 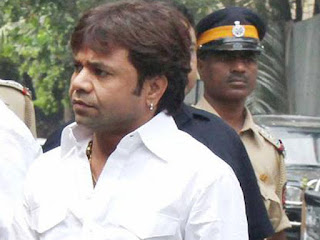 Rajpal Yadav was convicted for concealing facts about a 5 crore in a recovery suit against him and his wife by a businessman. The actor was in custody for 10 days. We never expected this comic legend to indulge in criminal act. 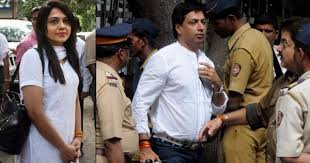 In a rather scandalous case,  Director Madhur Bhandarkar was arrested after a struggling actress Preeti Jain accused the director of rape in 2006. Madhur was later granted bail and was relieved by the court on the grounds of unavailable evidence. 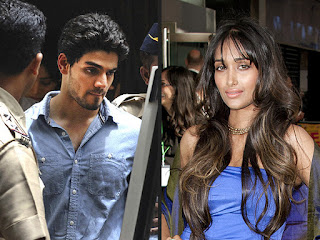 Sooraj Pancholi, son of actor Aditya Pancholi was arrested in the Jiah Khan suicide case. He was dating model-turned-actress Jiah Khan and was charged with abettment to suicide in her suicide case. Later granted bail, 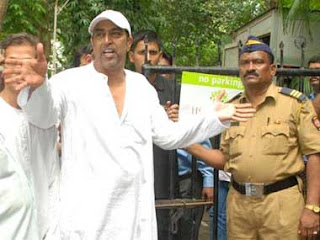 Vindhu Dara Singh, son of the famous Bollywood actor Dara Singh was caught in a IPL-spot fixing scandal. Vindhu was booked for cheating and forgery. The actor had shot to fame after his stint in Bigg Boss 3. The actor was found to have been betting himself and also aiding the bookies. 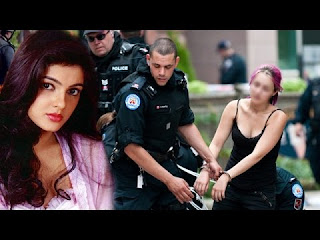 Mamta along with Vicky Goswami, her husband, was allegedly involved in an international drug racket. 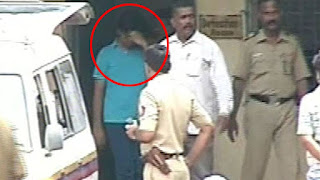 Ankit Tiwari and his brother Ankur Tiwari were arrested  in a rape case registered against them by a 28-year-old woman in 2014.According to the police, the victim had invited the singer to a party where he allegedly coerced her into consuming alcohol, and sexually assaulted her. 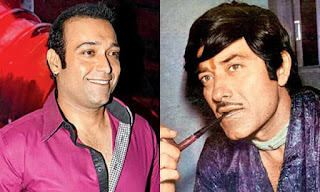 Puru Raajkumar ,son of the late movie icon, Raajkumar. Jaani! was arrested in running  his car over 8 people in Bandra west in 1993, killing 3 of them.  Puru made his debut opposite Karishma Kapoor in the forgettable Bal Brahmachari . He then went on to act in movies like Mission Kashmir, Veer and more recently Action Jackson.

Posted by /bolywoodfiles.blogspot.com at 13:10:00 No comments: