The Great Romantic Heroes of Bollywood


Starting from the black and white era to the present digital era, the romance has blossomed. As the generation changes the new actors take the throne of the king of romance. Shahrukh Khan is called as King of Romance but the original King was Dev Anand followed by Rajesh Khanna. Over the years, a number of Chocolate Heroes or Romantic heroes have emerged on the silver screen giving the cine-goers a feel of romance.
Here are the great Romantic Heroes of Bollywood.
The first in my List is
Dev Anand. 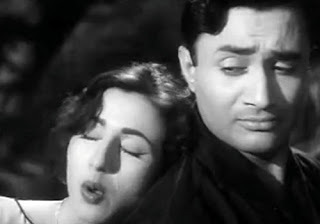 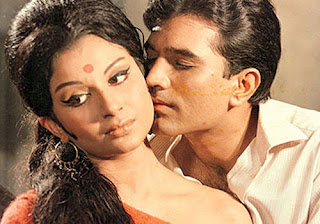 With romantic films like ‘Aradhana’, ‘Amar Prem’, ‘Daag’, ‘Mere Jeevan Saathi’ and ‘Aap Ki Kasam’ to name a few, Rajesh Khanna was one of the most iconic romantic actors of his time. He pulled off his lover boy image with ease and that wasn’t restricted to reel life only. Khanna had women swooning over him and if stories are anything to go by, it is said that girls used to send him love letters written in their own blood! 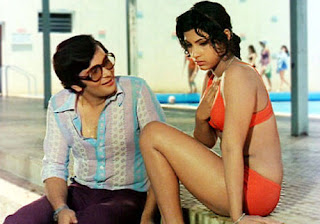 Rishi Kapoor began his career in a lead role with his father’s ‘Bobby’, started out as a romantic hero. With less violence and much romance in his long list of films like ‘Saagar’, ‘Chandni’, ‘Prem Rog’, ‘Yeh Vaada Raha’, ‘Laila Majnu’ 'Kabhie Kabhie'etc, Rishi Kapoor, too, belonged to the new breed of young romantic actors from the late 80s. 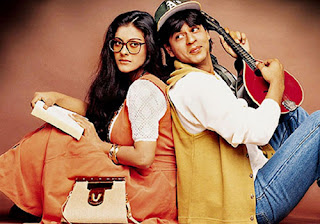 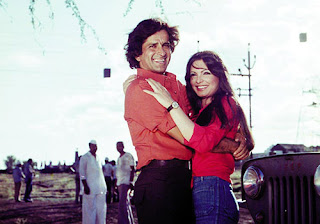 Raj Kapoor’s younger brother entered the film industry when his eldest brother had a successful stint in acting and had turned to direction. With movies like ‘Jab Jab Phool Khile’, 'Haseena Maan Jayegi;‘Kabhi Kabhie’ and ‘Sharmeelee’, Shashi Kapoor, set an image of a romantic actor and the audiences loved him in such roles too. 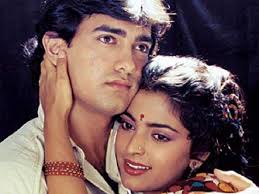 Mr Perfectionist entered into Bollywood as a chocolate-hero in Qayamat Se Qayamat Tak and had sustained likewise in several films to follow—from Love, Love, Love, Dil, Dil Hai Ke Manta Nahin,  Raja Hindustani, Ishq. Now, no matter how much of a social activist he becomes, tearing off the garb of a chocolate-hero is just impossible! 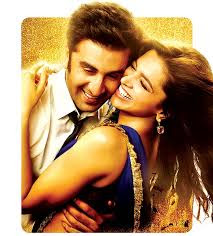 Ranbir Kapoor is steadily climbing the ladder to becoming the king of the romance of today’s times. His films like ‘Rockstar’, ‘Yeh Jawaani Hai Deewani’, ‘Ae Dil Hai Mushkil’, ‘Saawariya’, ‘Bachna Ae Haseeno’ and the rest prove – like father, like son! 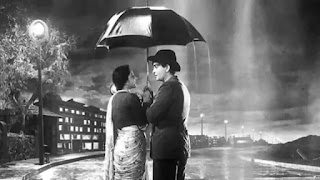 Raj Kapoor (1924-1988) perfected a screen image of a lovable, Chaplin-like tramp with roles that often saw him playing an innocent lad in an unjust society, His pairing with Nargis gave us some of the iconic films.

Posted by /bolywoodfiles.blogspot.com at 12:42:00 No comments: