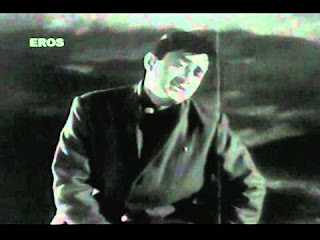 It was the song Jiya Ho Jiya Ho Kuchh To Boldo from the 1961 film Jab Pyar Kisi Se Hota Hai picturized on Dev Anand sitting on top of a car that popularized Darjeeling to Bollywood. The whole film was based on the backdrop of Darjeeling. This film was the first film to showcase the beauty of Darjeeling on screen..
Since then. Darjeeling with its pleasant and scenic beauty has always attracted filmmakers. The toy train is always synonymous with romanticism. Many songs were shot here. Of late the town has not been featured much in the movies. The reason can be that the makers prefer foreign locales these days. Here is a list of movies or songs shot in Darjeeling. 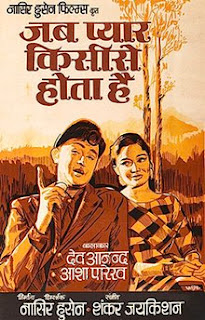 It was written, produced, and directed by Nasir Hussain. it featured Dev Anand and Hussain fixture Asha Parekh in the leading roles. Pran played the villain in the film and Rajindernath starred in a supporting role. Many of the songs went on to become classics and are still remembered even now, particularly, "Jiya O Jiya" and "Teri Zulphon Se Judai", sung by Mohammad Rafi, were big hits as well as "Sau Saal Pehle", by Mohammad Rafi and Lata Mangeshkar. 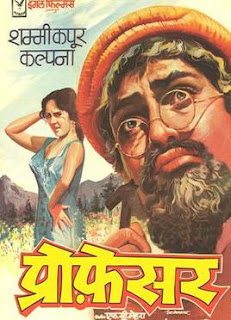 The next Bollywood film directed by Lekh Tandon, starring Shami Kapoor and Kalpana. The entire movie was made in and around the town of Darjeeling. The famous song “Mai Chali Mai Chali” was shot at Batasia Loop and Chowrasta. 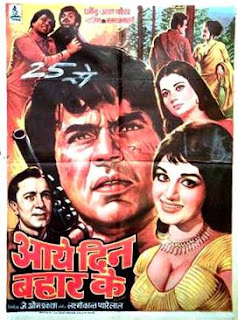 Aaye Din Bahar Ke is a 1966 Hindi film produced by J. Om Prakash. It became a box office hit. The film stars Dharmendra, Asha Parekh, Nazima, Sulochana Devi, Balraj Sahni, and Rajindernath. The film is a musical romance with music given by Laxmikant Pyarelal. Anand Bakshi is the lyricist. This movie had covered and showcased the beauty of Tea Gardens of Darjeeling. 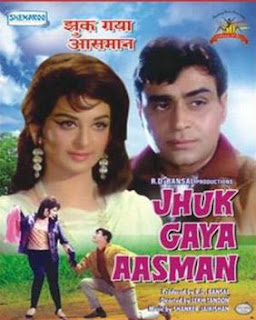 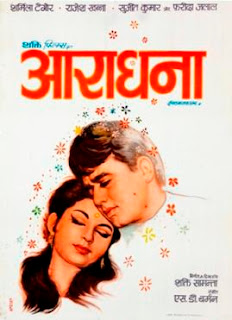 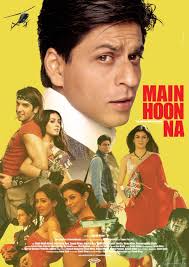 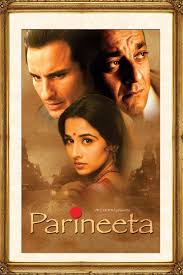 The film featured Vidya Balan (In her Bollywood Debut), Sanjay Dutt and Saif Ali Khan in the lead roles. Years after Sharmila Tagore enjoyed the song of Rajesh Khanna from the toy train, her son Saif Ali Khan sings a song on the Toy train relieved the journey in the UNESCO world heritage Darjeeling Himalayan railways. However, no other parts of the film were shot at Darjeeling, but the single song captured all the emotions of the actors and beauty of Darjeeling well. 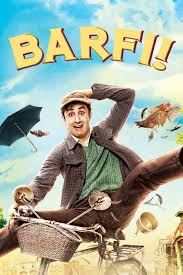 The film stars Ranbir Kapoor, Priyanka Chopra, and Ileana D'Cruz in the lead roles, The film is directed by Anurag Basu. It is one of the latest and hit movies that were shot in the Himalayan town of Darjeeling.

Posted by /bolywoodfiles.blogspot.com at 11:45:00 No comments: