The Bollywood Films Based on Cricket. 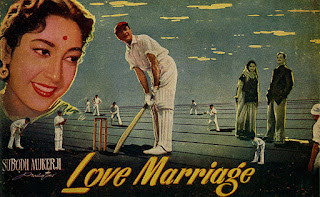 Cricket is the most popular sport in India. Cricket fans treat it as a religion and cricketers are treated as God. Despite the craze in cricket, the number of cricket-based movies in Bollywood has been quite limited. In fact, till 1983 there had been virtually no cricket-based Hindi movie except the Subodh Mukherji’s Love Marriage released in 1959, where Dev Anand played the role of a cricketer. It was an unconventional love story in which the heroine Mala Sinha falls in love with the hero Dev Anand during the cricket match.
There have been cricketers who have worked — often as lead actors — in Bollywood movies. Salim Durrani, the popular allrounder of the 60s was the first cricketer who did the film "Charitra" as a hero opposite Praveen Babi (her debut film) in 1973. 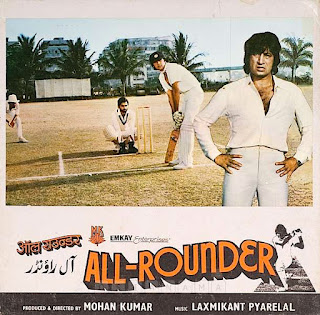 After Love Marriage, it took 25 years when another film ( Allrounder 1984) on this subject came that is only to encash the popularity of Indian cricket due to winning the World Cup in 1983. The hero of the film was Kumar Gaurav and heroine was Rati Agnihotri. 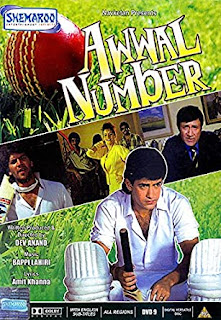 The third cricket movie from Bollywood also involved Dev Anand (Awwal Number in 1994)— this time as the director, as well as an actor who played Vikram Singh aka Vicky —– an ex-Test cricketer, the National Chairman of Selectors, and also the Deputy Inspector General of the Police. Amir Khan who plays Sunny is selected by Dev Anand in the Indian Test team replacing his own brother Ranvir Singh aka Ronny (Aditya Pancholi) Ronny plots revenge against Sunny. This is where the movie just starts. Later there is a terrorist angle in it. 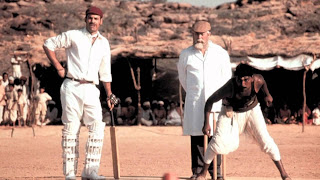 Still from Lagaan
The 2001 film Lagaan was another film where a cricket match was organized between villagers and British officers to decide Lagaan to be collected or not.
There was everything a cricket movie needs, including cricket practice by floodlights, match-fixing, a cripple bowling leg-breaks, and even AK Hangal. 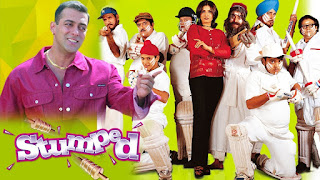 Stumped is a 2003 Bollywood sport/drama film written and directed by Gaurav Pandey and produced by Raveena Tandon. On the backdrop of the World Cup, the movie displays the emotional turmoil the Major’s wife Reena (Raveena Tandon) goes through, and her lonely helplessness as the other residents of the Society concentrate on the cricket. The movie also features Kapil Dev, Sachin Tendulkar, and Yuvraj Singh sending out a social message. 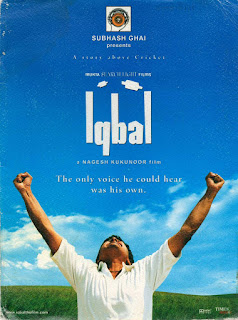 Iqbal is 2005 produced by Subhash Ghai, written and directed by Nagesh Kukunoor. A very well made film.The film received the National Film Award for Best Film on Other Social Issues. The story follows a cricket-obsessed deaf and mute boy from a remote Indian village as he aims to overcome difficulties to become a cricketer and fulfill his dream of playing for the Indian national cricket team. 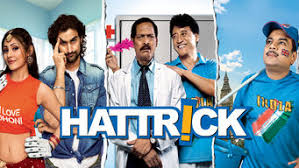 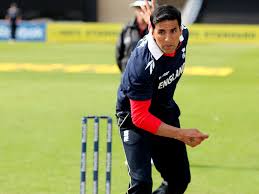 Patiala House is a 2011 sports drama film directed by Nikkhil Advani and starring Rishi Kapoor, Dimple Kapadia, Akshay Kumar and Anushka Sharma in the lead roles. The movie featured cricket stars like Shaun Tait, Kieron Pollard, Herschelle Gibbs, and Nasser Hussain, but the longest and the most important role was played by Andrew Symonds. Sanjay Manjrekar and Nikhil Chopra also acted as commentators, and for some reason, often commented in Hindi for an Australia-England ODI at Lord’s. 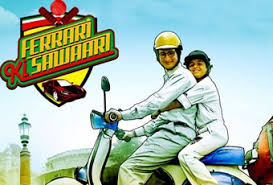 Ferrari ki Sawari (2012), written and directed by Rajesh Mapuskar, and produced by Vidhu Vinod Chopra. It stars Sharman Joshi, Boman Irani and Ritvik Sahore in the lead roles. The story says the young Kayo (Ritwik Sahore) gets selected for a camp at Lord’s,  but his father Rusy doesn't have enough money. To fulfill his son's dream of playing at the Lord's Cricket Ground,Rusi (Sharman Joshi) is coaxed into a unique plan — to steal Sachin Tendulkar’s Ferrari and get the required one-and-a-half lakh rupees. Rusi’s father Debu (Boman Irani), an ex-cricketer, also joins in the mission 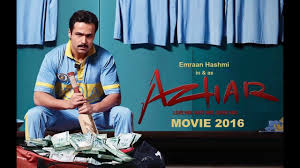 Azhar is a 2016 Indian Hindi biographical sports drama film directed by Tony D'Souza. The story is written by Rajat Arora and is inspired by the life of Indian cricketer and former national team captain Mohammad Azharuddin. The film is produced by Shobha Kapoor and Ekta Kapoor 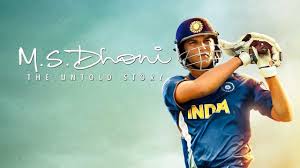 M.S. Dhoni: The Untold Story is 2016, biographical sports film written and directed by Neeraj Pandey. It is based on the life of former Test, ODI and T20I captain of the Indian national cricket team, Mahendra Singh Dhoni. The film stars Sushant Singh Rajput as Dhoni, along with Disha Patani, Kiara Advani, and Anupam Kher. 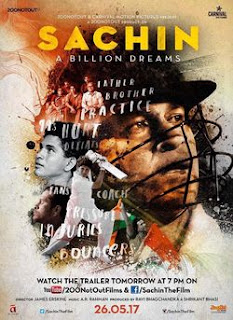 Sachin: A Billion Dreams  2017, The film is a documentary on the life of Indian cricketer Sachin Tendulkar. It captures Tendulkar's cricket and personal life in substantial detail. The movie had "everything" to make its audience "nostalgic".The music is composed by A. R. Rahman, with lyrics written by Irshad Kamil,

Song of Sachin: A Billion Dreams 2017

Posted by /bolywoodfiles.blogspot.com at 09:22:00 No comments: