The Voice Over or Dubbing Artist of Bollywood 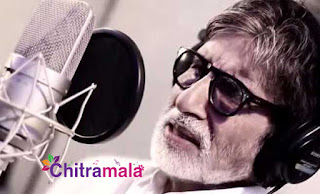 Dubbing is a post-production process used in film making in which additional or supplementary recordings are "mixed" with original production sound to create the finished soundtrack.
When a film is shot, there is a recordist on the set who records all the dialogues of the characters. This is generally done either with a wire-less microphone hidden in the costume of the character, or a professional guy holds a microphone attached at the end of a boom-pole. The boom pole method is  generally accompanied with close-up shots.
After the completion of shooting Dubbing of the scenes is done.A dubbing session is actually another acting session, where the actor has to 'act-out' his voice looking at the original video footage.
There are so many actors in Bollywood who have faced a problem with language, diction or just simply their tone while doing certain films. The directors in these cases have no second option but to turn to a dubbing artist!
There are also circumstances that the original actor is not available at the time of dubbing then the Voice Over Artist is called to give their voice for the scene.Earlier Chand Usmani used to give her voice for Mina Kumari. 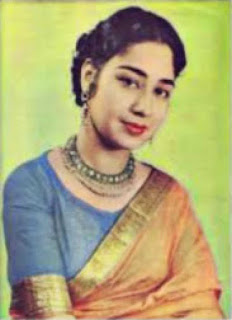 Meena Gokulas  she has been involved in the dubbing industry for about 28 years—she has been dubbing for foreign productions as early as 1986.
She has also given her voice for Bollywood movie ''Main Prem Ki Diwani Hoon for the parrot character Raja. She quit the profession last year. The work was challenging but little recognition and remuneration came her way.
Naaz Popularly known as Baby Naaz was the voice of Sri Devi.She was a leading Voice Over artist of India. 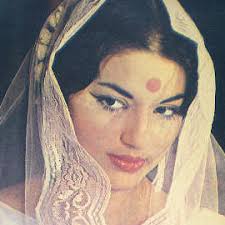 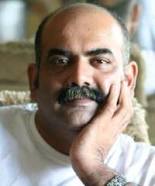 He is considered to be one of the most prominent voice artists of India,he is mostly recognized for working in the dubbing industry and considered to be one of the more well-known voice artists in India.He is an  official dubbing artist for Bollywood actor, Amitabh Bachchan, as well as for such other Bollywood actors as Salman Khan, Sunny Deol, Sanjay Dutt and Dharmendra. 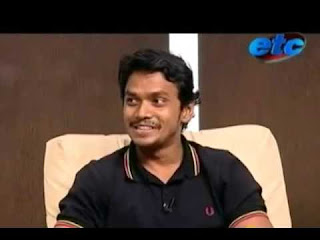 he has lent his voice to John Abraham ,has dubbed for John Abraham in his first four films. and Dino Morea, among many others, Viraj has also been the Hindi voice of the Character Mickey in Mickey Mouse for the past 13 years. Viraj is also the voice of M.S.Dhoni in all of his commercials. 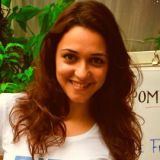 She has dubbed for Bipasha Basu in Mere Yaar Ki Shaadi Hai and Meera in Nazar besides many other actresses in different films. Her mother Kanika Shivpuri is a character artiste in films and television.
Javed Jaffery 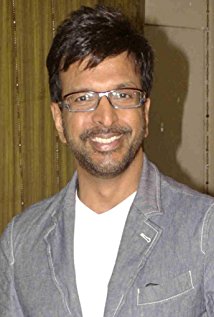 He dubbed Mickey Mouse, Goofy and Don Karnage in Hindi for Disney; screen played the Hindi description of Disney’s Jungle Book 2 and Pixar’s The Incredibles along with expression for the rival. His personality as Charlie Anna in the first full-fledged commercial dynamic film Roadside Romeo (a mutual attempt of Yash Raj Films and Disney) was tremendously cherished. His comments on the famous Japanese TV show Takeshi's Castle and Ninja Warrior on Pogo television and Hungama correspondingly has also acquired an enormous fan following with teens and grown-ups.
Rajesh Khattar 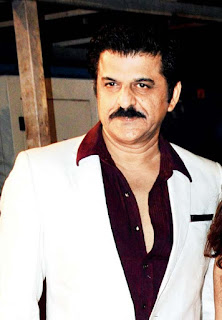 he is the B-town veteran artist, story/playwright and accent-dubbing performer who is assured in the English, Hindi, Punjabi and Urdu languages. As a Hindi voice-dubbing entertainer, he has called greater than many Hollywood celebrities: Tom Hanks, Hugh Jackman, Robert Downey Jr., Lambert Wilson, Michael Fassbender and several more.
Mona Ghosh Shetty 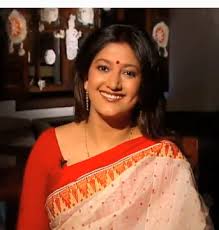 She is the daughter of former voice-dubbing artist Leela Roy Ghosh, who was a veteran in the field. Just like Leela, she can also speak Hindi, Bengali, English, Marathi and Urdu. While she dubs her foreign roles in Hindi most of the time, she also performs her voice-dubbing roles in English and Bengali. For more than 15 years, she has been dubbing in Hindi for many leading female roles such Jacqueline Fernandez, Katrina Kaif, Deepika Padukone and other celebrities.She recently dubbed for Nargis Fakhri in the 2011 film "Rockstar" at Yash Raj Studios.

In Nirnayak (1997) she dubbed for Indrani Banerjee.It was her first film dubbing for a Hindi film. In the past, she used to dub for Rani Mukherjee, Kajol, Amisha Patel, Bipasha Basu, Lara Dutta, and Koena Mitra.
Sharad Kelkar A noted TV actor did the voice over for Prabhas.in hindi version of Bahubali 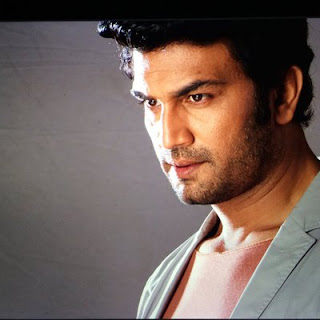 Posted by /bolywoodfiles.blogspot.com at 12:11:00 No comments: