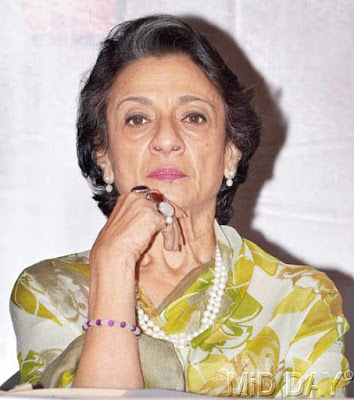 Born on  23 September 1943 Tanuja, is an Indian film actressof yesteryears. She is the daughter of Shobana Samarth and was married to Shomu Mukherjee, with whom she has two daughters, actresses, Kajol and Tanisha. 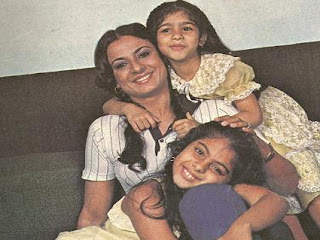 Tanuja was born in a Marathi family to filmmaker Kumarsen Samarth and actress Shobhna Samarth. She has three sisters, including actress Nutan and one brother. Her grandmother, Rattan Bai, and aunt Nalini Jaywant were also actresses. 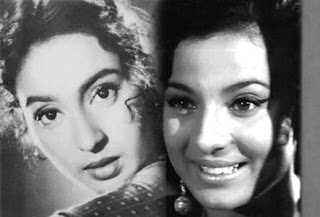 She started her film career with her older sister Nutan in Hamari Beti (1950) as Baby Tanuja. As an adult, she debuted in the film Chhabili (1960) which was directed by her mother and had her sister, Nutan, in the lead. 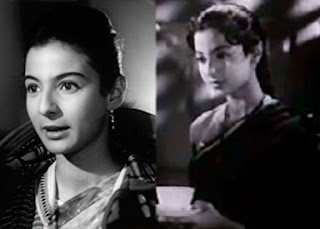 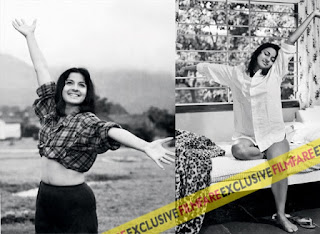 She  is most remembered for her roles in Hindi films like Baharen Phir Bhi Aayengi, Jewel Thief, Haathi Mere Saathi, and Anubhav. Simultaneously she appeared in Marathi, Bengali and Gujarati films. 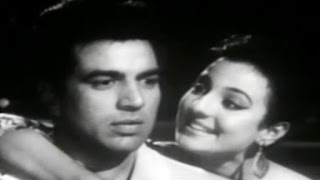 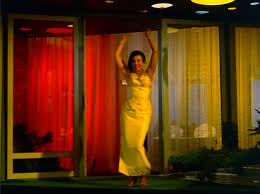 The film that truly marked her transition into adult heroine came with Hamari Yaad Aayegi (1961), directed by Kidar Sharma, She was a natural, spontaneous performer. Tanuja won the Best Supporting Actress at Filmfare for Paisa Ya Pyar.1969.The same year her film Jeene Ki Rah with Jeetendra as Heroine was a big hit.Tanuja married filmmaker Shomu Mukherjee in 1973.Afterward, Tanuja retired from films for a number of years but came back when her marriage ended. She was now offered supporting roles often starring former heroes. HerPyar Ki Kahani hero Amitabh Bachchan had to call her "bhabhi" (sister-in-law) in Khuddar (1982). She also played a supporting role in Raj Kapoor's Prem Rog (1982).She was recently seen in Son Of Sardar 2012

Some Memorable Songs of Tanuja

Song from Do Chor

SONG FROM DO CHOR

Posted by /bolywoodfiles.blogspot.com at 10:57:00 No comments: