Aamir Khan-The Man who breaks his own records

His pictures are not just commercial successes, they’re also critically acclaimed,  Nine of his last ten films have been enormous global hits.With the recent success of Super Secret globally makes him  “world’s biggest movie star.”
For decades Aamir Khan was a known quantity in his home territory, the Bollywood, and as his acting skills became more refined and his role choices more mature, his fan base grew to enormous proportion. What makes him fit to be king, so to speak, is his apparent humility, his devotion to his craft and to making movies that make a difference. 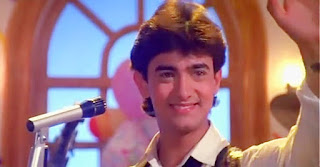 Aamir Khan was born on 14th March 1965 made his debut as hero from Qayamat Se Qayamat Tak in 1988 which was a super hit film.He established himself as a leading actor of Hindi cinema in the 1990s by appearing in a number of commercially successful films, including the romantic dramas Dil (1990) and Raja Hindustani(1996), the latter his biggest hit up until then and for which he won his first Filmfare Award for Best Actor,
In 1999 he founded Aamir Khan Productions, whose first film, Lagaan (2001), was nominated for the Academy Award for Best Foreign Language Film, and earned him a National Film Award for Best Popular Film and two more Filmfare Awards (Best Actor and Best Film).After the success of Lagaan he became Mr Perfectionist,After a four-year absence from the screen, Khan returned to portray leading roles, notably in the 2006 box-office hits Fanaa and Rang De Basanti. He made his directorial debut with Taare Zameen Par(2007), a major success that garnered him the Filmfare Awards for Best Film and Best Director. 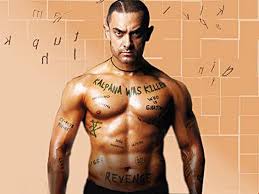 He made the first record with Ghazni released in 2008.It was the first film which created the 100 crore club.Till then no Bollywood film could gather 100 crore in domestic Box Office. 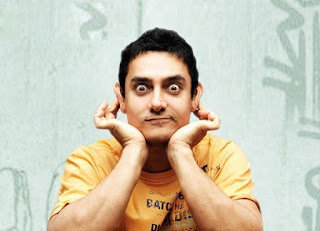 In 2009, Khan appeared in the commercially and critically acclaimed film 3 Idiots as Ranchodas Chanchad. 3 Idiots became the highest-grossing Bollywood film ever at the time,breaking the previous record set by Ghajini ,making 200 crore club.
3 Idiots was one of the few Indian films to become a success in East Asian markets such as China and Japan, at the time making it the highest-grossing Bollywood film ever in overseas markets. 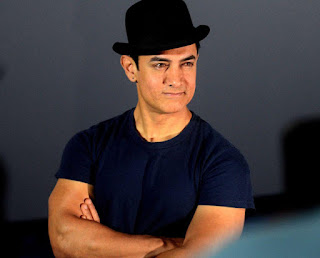 In 2013 released Dhoom3 which broke all records at the Box office.It became the highest grossing film in India and overseas.It created 300 crore club
This Box Office record was broken by Aamir again with the release of PK in 2014. The film received critical acclaim and emerged as the highest-grossing Bollywood film of all time (the fourth time Khan achieved this feat). 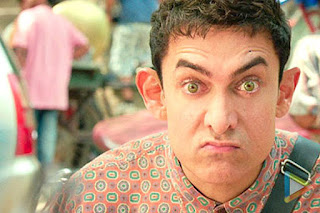 Another record to be broken was Dangal released in 2016.Even immediately after demonetization the film broke all Box Office records.This film created 500 crore club in India and 1000 crore club world wide. In fact this film has grossed 1000 crores in China alone. 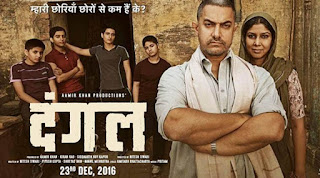 Posted by /bolywoodfiles.blogspot.com at 07:55:00 No comments: