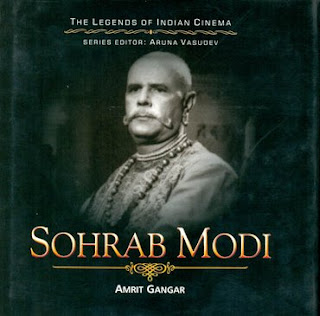 Sohrab Modi (born 2 November 1897) a great filmmaker of the 1930s 1940s.and 1950s. He launched Minerva Movietone in 1936. His early films at Minerva dealt with contemporary social issues such as alcoholism in Meetha Zaher (1938) and the right of Hindu women to divorce in Talaq(1938). His greatest film was Sikander(1941), which immortalized Prithviraj Kapoor playing the title role.

He started his career as a Parsi theatre actor with some experience in silent films. He earned quite a reputation as a Shakespearean actor, travelling throughout India with his brother's theatrical company and enjoying the tremendous sense of fulfilment every time the curtain came down and the audience applauded. 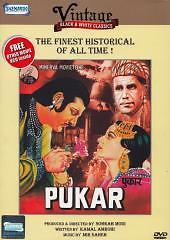 Sohrab Modi was also known for making Historical films. He made  Pukar (1939),it was based on Mughal Emperor Jehangir. The charisma of its stars, Chandra Mohan and Naseem Bano, and Kamaal Amrohi's oration, with its literary flourish and innate grace, ensured the film's popularity. Following Pukar came Sikander in 1941. The film, due to its underlying theme of nationalism at a time when India was still some years away from freedom, proved a hit among the masses, wherein it was later banned from some theatres.
Prithvi Vallabh was his next film released in 1943, it was based on K.M. Munshi's novel of the same name. The film's major highlights were the confrontations between Modi and Durga Khote, the haughty queen Mrinalvati, who tries to humiliate him publicly but then falls in love with him.
In 1945 he made Ek Din Ka Sultan. The film was a "minor historical" using a small incident from the time of Emperor Humayun's reign. Gangar cites that Ek Din Ka Sultan was hailed as a "well-directed" film with "some beautiful production values.
In 1950, when Sohrab Modi's Sheesh Mahal was being screened at Minerva Theatre in Bombay, the actor was present at the hall. Mr. Modi noticed a man sitting in the front row with closed eyes. Upset with such a reaction, he asked an attendant to let the viewer out and to return his money. The employee came back to say that the person was blind but had come just to hear Sohrab Modi's lines. 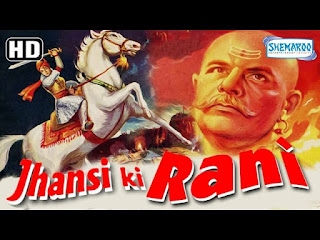 He made Jhansi Ki Rani in 1953. It was  India's first technicolour film, Modi had technicians flown in from Hollywood. Mehtab starred as the young queen of Jhansi who took up arms against the British during the Mutiny of 1857 with Modi playing the role of the Rajguru, her chief advisor. The film was notable for its authenticity in creating the right period and delineating historical events, its spectacular battle scenes and Mehtab's stirring performance though she was far too old for the role. 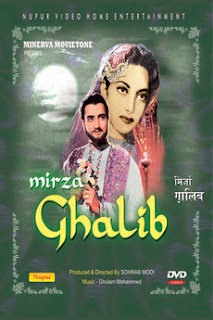 Next year released his another film Mirza Ghalib. The film, based on the life of the great Indian poet who lived during the reign of Bahadur Shah Zafar, the last of the Mughal Emperors, won the President's Gold Medal for Best Feature Film of 1954.
Modi's later films did not reach the heights of his earlier work though Kundan (1955), Nausherwan-e-Adil and Jailor (1958) had their moments. The last he made was Mera Ghar Mere Bachhe released in 1969 but he was acting here and there in very selected films till 1983. he last appeared in Kamal Amrohi's Razia Sultan.
Sohrab Modi received the Dadasaheb Phalke Award in 1980. He was the tenth recipient of the award. He suffered from cancer of the bone marrow and succumbed to the disease on 28 January 1984.
Song of Sikandar 1941