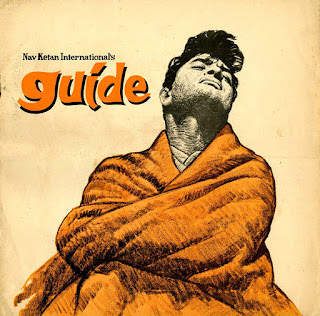 In this blog, I have selected the films released from the late 1940s to 1975 which were musically hit. Often before a film was released, a Bollywood movie’s soundtrack was played repeatedly on the radio, reaching the hearts of millions across the country who may not have afforded the luxury to see the actual film in theatres. It is said that the hit music makes a guarantee for its success. But there were many films whose music was super hit but the film was not as successful. This is my Top 20 list of such musical films. 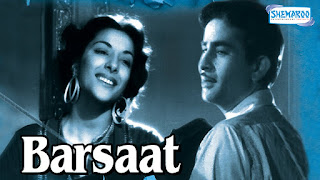 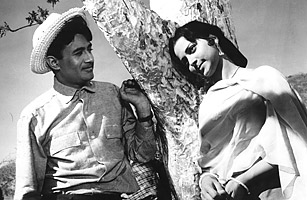 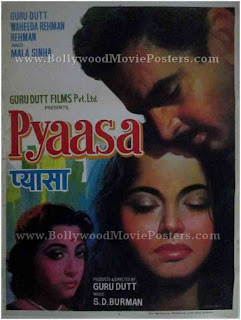 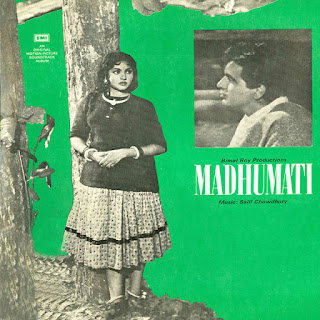 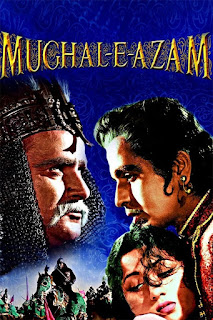 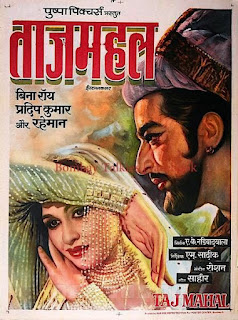 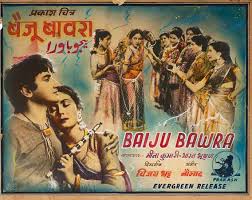 Baiju Bawra was a musical "megahit" which had a mighty run of 100 weeks in the theatres. The film's music director was Naushad, The lyricist was Shakeel Badayuni, a Naushad discovery. For Baiju Bawra, he had to forgo Urdu, and write lyrics in pure Hindi, with songs such as the bhajan "Man Tadpat Hari Darshan Ko Aaj", becoming popular.the film's music director, Naushad, also received the inaugural Filmfare Best Music Director Award for the song "Tu Ganga Ki Mauj"; this was Naushad's first and only Filmfare Award win. 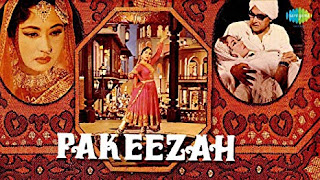 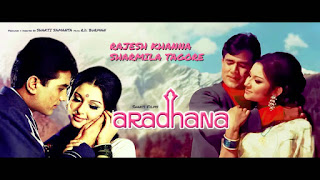 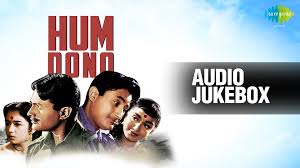 Hindi film produced by Dev Anand and Navketan films. Amarjeet is credited as the film's director, but producer and star Dev Anand claimed that it was his brother Vijay Anand, who directed the film, based on his own script.The film is also known for its music by Jaidev and became a box office hit.The film has a superhit song "Mai Zindagi ka saath nibhata chala gaya" by Mohammed Rafi and the Lata solo "Allah tero naam". It also has the evergreen duet "Abhi na jaao chhodkar" by Mohammad Rafi and Asha Bhosle. 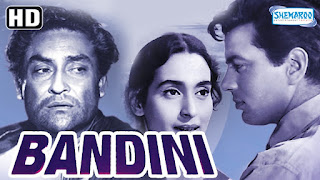 Bandini stars Nutan giving one of the finest performances of her career, along with Ashok Kumar and Dharmendra as leads,composed by S.D. Burman, and with lyrics by Shailendra. The film also mark the debut of Gulzar, who was working as an assistant director on the film as a film lyricist, initially having refused Bimal Roy on the offering saying that he didn't want to become a lyricist, Gulzar relented only after film's music director S.D. Burman convinced him so, and he wrote the song, 'Mora Gora Ang Lai Le' in five days. Rest of lyrics are by Shailendra, who gave classics like, the haunting 'Mere Sajan Hain Us Paar' in the bardic voice of S.D. Burman himself, Mukesh's sad song O Jaanewale Ho Sake, where Burman da uses, Bhatiyali with a variation. 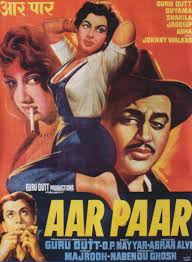 Directed by Guru Dutt, it has music by O.P. Nayyar and lyrics by Majrooh Sultanpuri. All the 8 songs were hit. 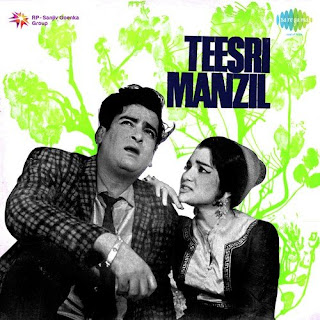 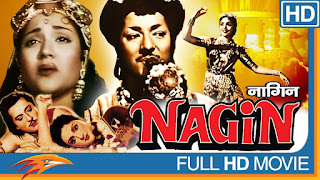 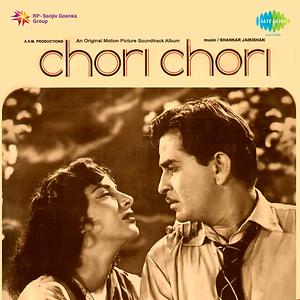 A  romantic comedy film directed by Anant Thakur, with music by Shankar Jaikishan and lyrics by Hasrat Jaipuri and Shailendra.The music of Chori Chori had popular tracks including "Aaja Sanam", "Yeh Raat Bheegi Bheegi" in the voices of Lata Mangeshkar and Manna Dey; "Jahan Mein Jati Hun" by Lata and Manna and "Sawa Lakh Ki Lottery," by Mohammad Rafi.
Song of Chori Chori (1956) 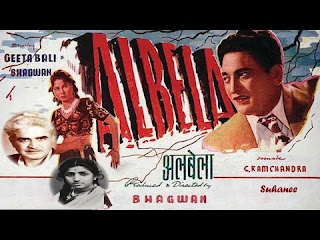 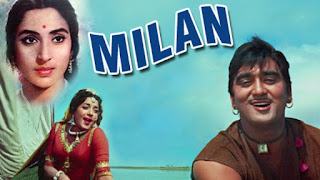 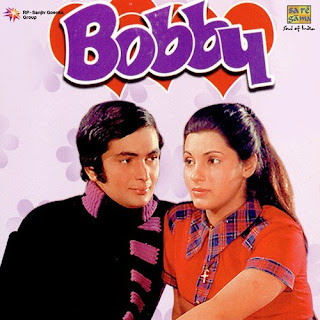 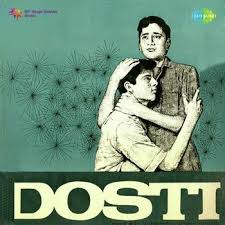 Dosti was amongst the top 10 grosser of 1964 and was declared a "Super Hit" at the box office. The lyrics of the film are written by Majrooh Sultanpuri on music composed by Laxmikant Pyarelal. Dosti stands as a landmark in the career history of the musical duo as this won them their first Filmfare Award and made them popular in the film industry. Mohammad Rafi is the main vocalist for the songs.
Chahoonga Main Tujhe Saanj Savere
Meri Dosti Mera Pyar
Rahi Manwa Dukh Ki Chinta
Jaanewalo Zara
Mera To Jo Bhi Kadam
Gudiya Humse Roothi Rahogi Kab Tak Na Hasogi, only song by Lata