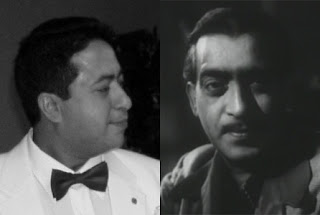 On the 109th Birth Anniversary of K N Singh,we recall this great Villain of Bollywood.. He was selected to represent India in the 1936 Berlin Olympics but circumstances made him to stay home.He played the polished, sophisticated villain in nearly all his 250-odd films. He was always immaculate in his dress - a suit, overcoat, hat and cigarette completed his villain get-up.He had a peculiar style of his own,raising his eye brows, tough looks, loud and nasty talk, and horrible laugh - he always maintained a poised, cultured and soft exterior.
Whether it was Guru Dutt's Baazi (1951), Shakti Samant's Howrah Bridge (1958) or Vijay Anand's Teesri Manzil (1966), Singh sent shivers down people's spines.

Posted by /bolywoodfiles.blogspot.com at 11:01:00 No comments: 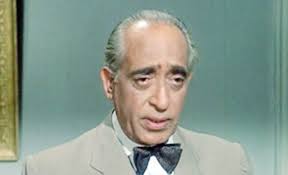 K. N. Singh The "gentleman villain" of Bollywood,  was a prominent villain and character actor. He appeared in over 250 Hindi films over a long career stretching from 1936 to the late 1980s.He was born on 1st September 1908.His full name most of the people don't know,it was Krishan Niranjan Singh. 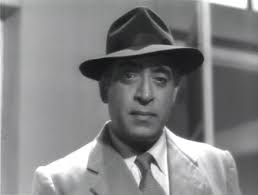 K.N. Singh was a sportsman who was selected to represent India in the 1936 Berlin Olympics before circumstances compelled him to go to Calcutta to attend on his ailing sister. There he met his family friend Prithviraj Kapoor, who introduced him to director Debaki Bose, who offered him a debut role in his film Sunehra Sansar (1936).

He came to limelight after the release of Baghban 1938  in which he played the antagonist.The movie was super hit and his role also became super hit.His suave style, baritone voice and menacing eyes became legendary.KN Singh and his friends Prithviraj Kapoor and KL Saigal were considered the pioneering stars of the Bombay talkies. 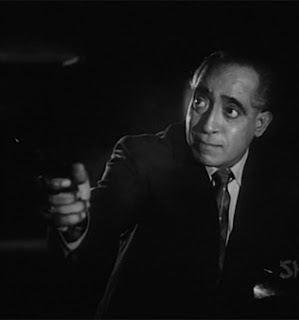 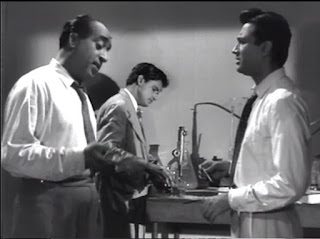 K.N. Singh was the eldest among 6 siblings: a sister and five brothers. His marriage with Praveen Paul did not produce any children, and so the two adopted Pushkar, the son of his brother Bikram (who was once the editor of Filmfare magazine) as their son.

Posted by /bolywoodfiles.blogspot.com at 08:51:00 No comments: