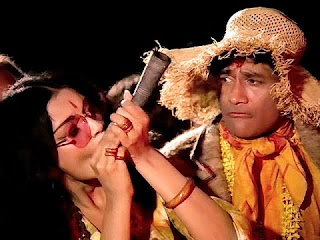 Dev Anand was a workaholic, he believed holidays are a waste of time. He couldn't sit idle, His favourite pastime was writing. He began writing his autobiography in Scotland and finished it within a year. He was a dreamer and his philosophy was that if a person does not dream then he is like a dead.
When Dev died in London he was not there for vacation but for a routine check-up and had plans to go location hunting in London, Wales, Scotland and then Europe for his new film. He had two dream projects in mind. One was the Hindi film Hare Rama Hare Krishna Aaj and other was an English film "Song of Life".
Dev Anand in an interview told that Song Of Life is not the story of sitar maestro Pandit Ravi Shankar or his family. The basic storyline is somewhere close to Pandit Shankar's life in that it has a musician father, an American wife and a daughter born out of wedlock, said Anand. "I have a lot of affection and respect for Pandit Ravi Shankar and am not naming him anywhere either in the film or in the credits," The two-hour film would have at least three American characters and three Indians in the lead.
Dev Anand told to media that after Guide  None of his films were in English and he wanted to position his next film as an American musical," 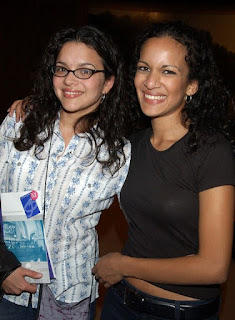 Pt Ravi Shankar's Daughters
Pandit Ravi Shankar was close to Anand brothers. He started his career as a music director with Chetan Anand.in 1946 and also gave background music in Aandhiyan in 1952.
On his 88th Birthday Dev Revealed “I have the script for Hare Rama Hare Krishna Aaj which takes forward the story of the earlier film. It is not a remake of Hare Rama Hare Krishna. I don’t believe in remakes. I believe in moving forward. Every scene every character except mine would be new. If Dev Anand played Prashant in 1971 he will play Prashant in 2012 as well.”
Besides these two films, Dev Anand had many scripts ready but after the "Chargesheet" he was to start Hare Rama Hare Krishna Aaj.
Posted by /bolywoodfiles.blogspot.com at 10:50:00 No comments: