The Great Bollywood Songs in Disguise 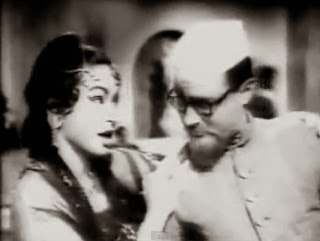 Posted by /bolywoodfiles.blogspot.com at 13:43:00 No comments: