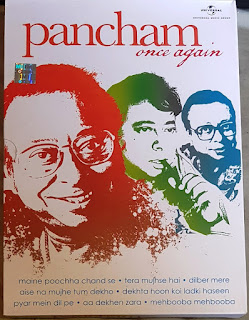 Theme music is a piece that is often played during the intro, opening credits and/or ending credits.This music is a Signature Music of a Film.In the early years of radio and television, celebrities often had a signature song associated with them that became their theme music.In Bollywood the Theme Music of Sholay became very popular and still liked by today's generation.Another evergreen Theme music is from the film Karz.In this Blog I have selected some of my favorite themes.

Theme from the film Sur