The First Film of Prita Rajvansh was to be with,Dev Anand 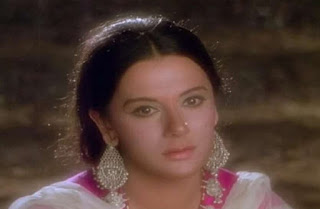 Priya Rajvansh (Born on December 30th, 1939 ) was introduced to Bollywood by the Director Chetan Anand. She was cast opposite Dev Anand in the film Kaafir which was later shelved.
In Chetan Anand’s picture ‘Kafir’, Priya Rajvansh plays the role of a Pakistani Muslim girl in love with a Hindu doctor, a role which may be played by Chetan Anand himself. ^The story of his film was set during the period of Partition of the country when several innocent lives were lost. Four songs on this film had already been recorded and 6 reels of the film were shot but later the shooting of the film was stopped due to some controversies.
Priya Rajvansh was born as Veera Sunder Singh in Shimla. Her father Sunder Singh was a Conservator in the Forest Department. She grew up in Shimla along with her brothers. She passed intermediate from St. Bede's College, Shimla in 1953. Her father was on a UN assignment, so after graduation, she joined the prestigious Royal Academy of Dramatic Art (RADA) in London, UK.
A movie maker of that time called Thakur Ranbeer Singh belonging to a Rajput Kota family came to know of her. He was a friend of Chetan Anand, he used to stay with Chetan Anand whenever he visited India. It was in 1960s Chetan Anand was lookout fora new girl to be cast in his next film.It was Ranveer Singh who suggested the name of Priya Rajvansh. Could you believe it when I say that he chose her for the role of the heroine in his film even without meeting her?
After the film, Kaafir was shelved in 1962. Chetan promised her that he will take her in his next venture which happened to be Haqeeqat. The film became a hit and is often counted as among the best Indian war-films. Soon she was in a relationship with her mentor, Chetan Anand, who had just separated from his wife. 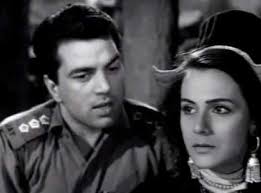 After Haqeeqat Priya was the heroine of every film of Chetan Anand. In fact, she starred only in Chetan Anand films, in which she was involved in every aspect- starting from story to scripting, lyrics, and post-production. 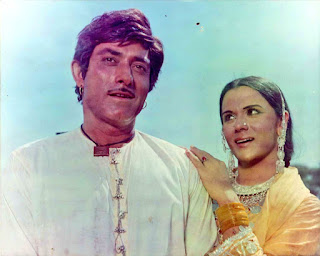 Her next film, Heer Raanjha came out only in 1970, where she acted opposite the rage of that time, actor Raaj Kumar, and the film was a hit.  Hanste Zakhm, arguably the finest film of her career, in 1973. Her other noted films were Hindustan Ki Kasam (1973), with Raaj Kumar, and Kudrat (1981), paired opposite Rajesh Khanna , where she had a parallel role with Hema Malini as the lead. She also starred opposite Dev Anand in Saheb Bahadur in 1977. Her last film Haathon Ki Lakeeren came out in 1985, after which she ended her film career.She did only 7 films from 1962 to 1997. 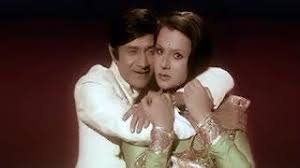 She died on 27 March 2000 in Chetan Anand's Ruia Park bungalow in Juhu, Mumbai, India. Police charged Chetan Anand's sons Ketan Anand and Vivek Anand along with their employees Mala Choudhary and Ashok Chinnaswamy with her murder