The Rise and Fall of Iconic Studios and Banners of Bollywood 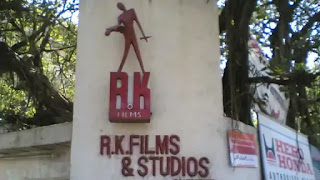 A Film Studio is an organisation and a place where artists, technicians, laboratory, sound studio, film sets, editing all present under one roof. Initially, cinema was run by the individuals but gradually studio system emerged in India. Prabhat Studio was the first Hindi film studio of India. It was established in 1929.
It made twenty-five films in its 15 years long journey. Those days all the artists were employed by the studios and were given salary. Some of the big names like V Shantaram, Dev Anand, Guru Dutt, Durga Khote were the product of this studio.

In 1931 came up B N Sircar's New Studio in Calcutta. This studio made 165 films over a span of 25 years. K L Saigal and Bimal Roy were the product of this studio.  Another studio the Wadia Movietone was established in 1933 by the Wadia brothers J. B. H. Wadia and Homi Wadia, who were most known for Hunterwali (1935). 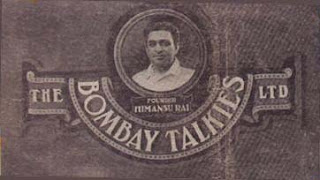 In 1935 Devika Rani and Himanshu Rai started Bombay Talkies. They made 102 films and introduced stars like Ashok Kumar, Dilip Kumar and Dev Anand. 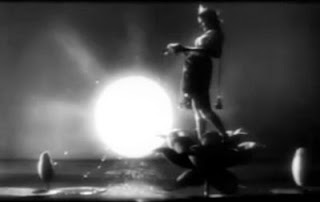 Song of Jhanak Jhanak Payal Baaje (1955),
V Shantaram who was with Prabhat studio started his own studio Rajkamal Kalamandir in 1942.It defied the star system and concentrated more on music, drama and new techniques It made both Hindi and Marathi films. It was best known for Dr Kotnis Ki Amar Kahani (1946), Amar Bhoopali (1951), Jhanak Jhanak Payal Baaje (1955), Do Aankhen Barah Haath (1957), Navrang (1959) and Pinjra (1972). In its heyday, Rajkamal was one of the most sophisticated studios of the country. 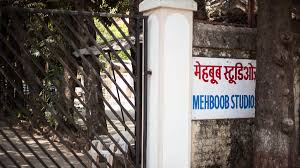 In 1943 another iconic Studio started, it was Mehboob Studio which gave us Mother India. It had made hits such as Anmol Ghadi (1946) and Andaz (1949). Guru Dutt shot his iconic Kaagaz Ke Phool here, and actor-director Dev Anand shot many of his movies under the Navketan Films banner here, starting with Hum Dono and followed by Guide; he even maintained an office at the studio complex for 20 years. 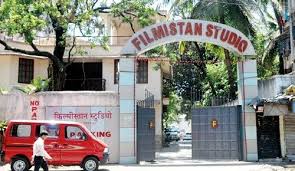 Song of Munimji 1955
In 1943 came Filmistan Studio by Shasdhar Mukherjee which changed the face of Hindi Cinema. It was based in Goregaon, Mumbai. Spread over five acres, near Patkar College on SV road, the studio has seven shooting floors and a temple and garden for outdoor locations. Filmistan produced a number of successful hit movies in the 1940s and 1950s, including hits such as Shaheed (1948), Shabnam (1949) and Sargam (1950) and successful films such as Anarkali (1953) and Nagin (1954). Other notable films were Jagriti (1954), which won the Filmfare Best Movie Award in 1956, and also Munimji (1955), Tumsa Nahin Dekha (1957) and Paying Guest (1957). 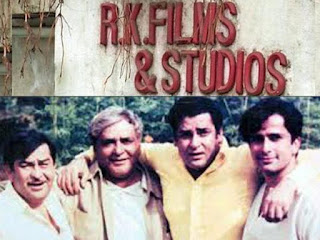 In 1948 established R K Studio by Raj Kapoor. The studio occupied nearly two acres of land in the Mumbai suburb of Chembur. The studio's main building was constructed in the early 1950s. Raj Kapoor’s cottage was behind this building where he often organized small intimate meetings and functions.After the commercial failure of the studio's first venture, Aag (1948), it found success with Barsaat (1949). After this success, the company's logo was drawn to imitate the poster of Barsaat. Successful films such as Awaara (1951), Boot Polish, Jagte Raho and Shri 420 followed. Awaara was particularly successful, not just in India, but all over the world. Many R.K. Films movies featured Kapoor opposite actress Nargis.

On 16 September 2017, RK studio has caught fire and collapsed as of now. A massive fire broke out in the studio during the shoot of a television reality show and the studio was engulfed in fire.
The Kapoor family has decided to sell the iconic RK Films and Studios, which was built by legendary actor Raj Kapoor nearly 70 years ago, due to growing losses.

Song of Taxi Driver 1954
Navketan Films is a film production house based in Mumbai, India. Started in 1949 by actor-director and producer Dev Anand and his elder brother Chetan Anand, The first film under this banner was Afsar released in 1950 Since then 32 films were made under this banner. The last film was Chargesheet in 2011. 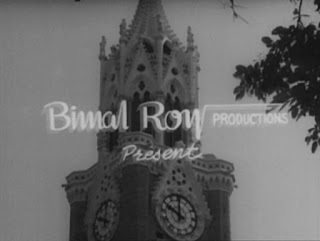 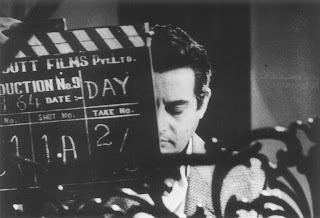 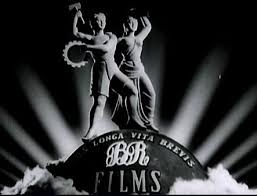 In 1955, B R Chopra formed his own production house, B.R Films. His first movie for this production house was Ek hi Raasta which was highly successful followed it up with Naya Daur (1957) starring Dilip Kumar and Vyjayantimala Bali, the film became a golden jubilee hit.His subsequent releases like Kanoon, Gumrah, Humraaz were major hits in the sixties. 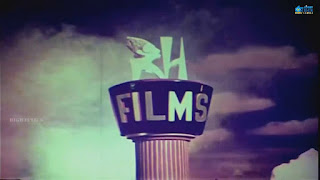 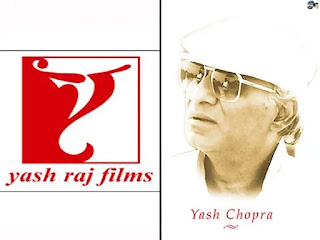 Song of Kabhie Kabhie 1976
YRF was founded by Yash Raj Chopra, a veteran of the Indian film industry, in 1970. Yash Chopra started out as an assistant to his elder brother, B.R.Chopra, and went on to direct five films for his brother's banner - B.R. Films. YRF controls almost every part of the value chain from production to post-production, domestic and international distribution, music, home entertainment, marketing, design, digital, licensing, merchandising, talent management, brand partnerships, music studios and film studios - all in-house facilities. YRF has its own fully integrated studio that houses shooting stages and sound studios and is headquartered in Mumbai. After the death of founder Yash Chopra in 2012, his son Aditya Chopra took over as Chairman and Managing Director of the company.