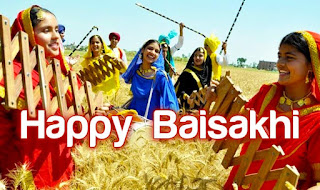 Baisaakhi  is one of the most colorful, and full of fun and music and dancing festival of Punjab.This day is reserved for ‘Bhangra’ and ‘Gidda’, the traditional dances of Punjab. Bollywood would never leave any opportunity to use this situation with a dance number.In my memory Kedar Sharma used this situation  for the first time in 1946 film Duniya Ek Sarai. Later in many films this situation is used with dance and songs.Here are few such songs picturised for Baisaakhi Celebration.