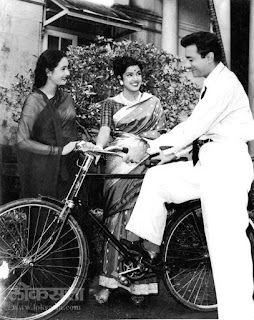 Two days back I heard the news that one of the oldest bicycle manufacturers(Atlas cycle) of India closes its factory. This made me upset, I started to think, how useful is a bicycle to us. Riding your bicycle regularly is one of the best ways to reduce your risk of health problems associated with a sedentary lifestyle.
Bicycle remained an important part of our life, many films or scenes were created in this mode of transport. Cycle scenes or songs have been picturized on a variety of actors from the Black &White era to the recent films. The first Hindi film on this subject was Khajanchi released in 1942. In this film a cycling chase was picturized on character actor Janki Das, who was introduced in this film, he was a ‘World Cycling Champion’The highlight of the film was the cycling feat of Janki Dass through the lanes and bylanes of Lahore.
Jankidas served as the only Indian member of the International Olympic Committee at the 1936 Olympic Games in Berlin and was the only Indian to have broken the world record in cycling between 1934 and 1942. He broke eight cycling world records between 1934 to 1942. 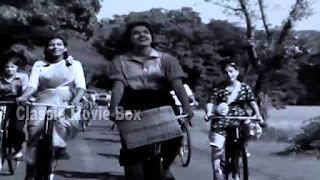 Actress Shubha Khote was a National Cycling Champion and was given a special chase scene on cycle in her debut film Seema in 1955. In 1959 film a love story started with a cycling accident. Incidentally, Shubha Khote was also in this scene among the girls singing and cycling.
Another film Shor 1972 the hero of the film enters into a cycling competition to win the prize money for treating his son. 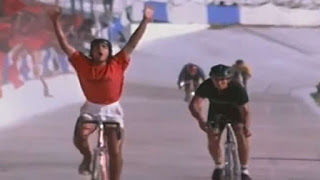 Jo Jeeta Woh Sikander, the 1992 film was based on cycling. The film story revolves around cycle races. First in a school competition. Aamir Khan trumped over the conniving Deepak Tijori. 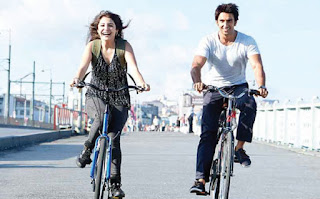 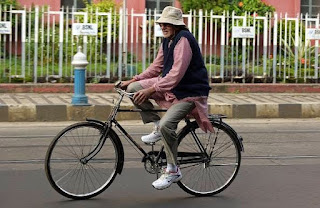 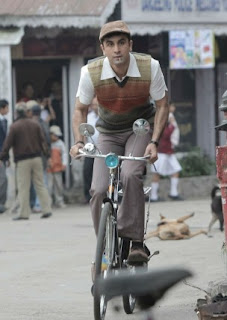 Barfi
For the last 10 years, many films had cycle scenes, there was a cycle chase in Burfi, Amitabh Bachchan cycling on the street of Kolkata in Piku, paddling away in the streets of one of the most beautiful cities in the world along with your new-found love. Anushka and Ranveer show us exactly what to do after you fall for each other in Dil Dhadkne Do 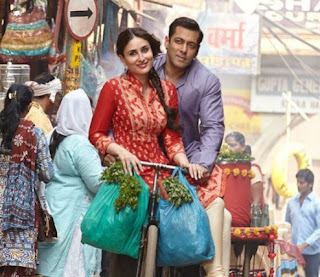 Salman Khan who is an avid cycle enthusiast in real life asked director Kabir Khan to keep a cycling scene in Bajrangi Bhaijaan.  Salman Khan gave a lift to his ladylove Kareena on his cycle.