DAVID- The 'John Chacha' of Bollywood 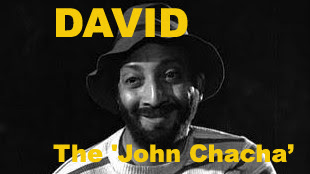 David Abraham Cheulkar (21 June1908– 02 January 1982), popularly known as David, was a character actor of Bollywood. His real birth date is not available on Wikipedia and other websites but I got this date from a photograph of his grave. He was a well-educated person. He was a graduate in 1930 and did LLB during that period.

He was interested in acting, he made his debut in the 1937 film Zambo as a character artist. In this film, he played the role of a clean-shaven professor. Since then he always remained clean-shaven. He appeared in many films in the early 40s. He got fame as 'John Chacha' from the 1854 film 'Boot Polish'.for which he was awarded the 1955 Filmfare Best Supporting Actor Award. 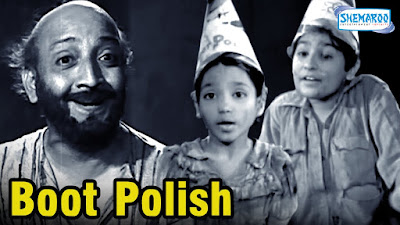 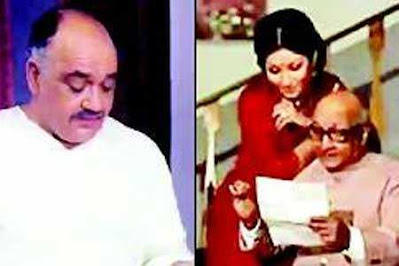 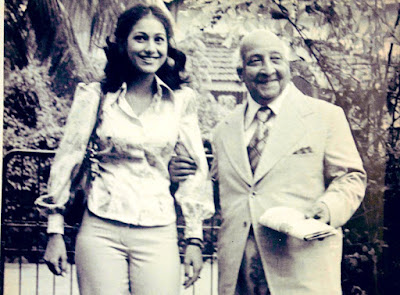 In his prime, in the period 1959-1975, David was one of the best and the well-known anchors, compere and the host of the prominent award shows and other functions. In one of the speeches Jawaharlal Nehru, the prime minister, told any of the events will surely be incomplete without David’s speech. 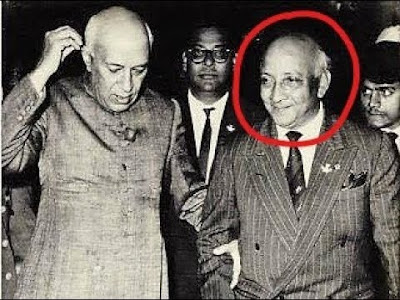 He died on 02 January 1982 in Toronto, Ontario, Canada of a heart attack at the age of 73..He is buried in the Beth Jacob synagogue cemetery. His headstone reads: Here's a man who smiled through his tears and laughed in the midst of a sigh. He mingled his youth with advancing years and was happy to live or die.