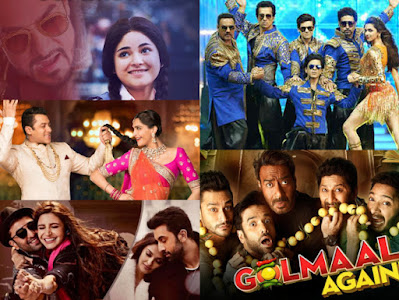 It is a usual practice of all the big banners and big stars to release their films during festival seasons. They keep & announce the release dates well in advance. Sometimes we have seen a clash of their films on these dates.

Diwali, Eid, Christmas, Independence Day or Republic Day are few of the festivals which are booked well in advance by these stars. It has been observed that Yash Raj and Shahrukh Khan release their films during Diwali season, Eid is favourite for Salman Khan and Christmas is fixed for Aamir Khan.

In this blog, I look into the release of films during Diwali Season and see their Box Office performance. It is surprising that not all films fared well, there were some disasters also. Perhaps this is the first Diwali season when no film is releasing in Big Screens.

The Bollywood Diwali release is rather more solidly rooted in the Yash Chopra films of the 1990s. Starting with Lamhe (1991), almost every major Chopra production, such as Dil Toh Pagal Hai(1997), Veer-Zaara (2004), and Jab Tak Hai Jaan (2012 —even those which were directed by his son, Aditya, and produced by him, such as DDLJ(1995) and Mohabbatein(2000)—were Diwali releases.

Shah Rukh Khan is the name that comes to mind when we think of a Diwali release. And, indeed, blockbusters such as DDLJ, Dil Toh Pagal Hai (1997) and Kuch Kuch Hota Hai (1998), which established him as the “king of romance", were Diwali releases.

In 2006, there was a clash of 2 big films  Salman Khan and Akshay Kumar’s ‘Jaan-e-mann’ released alongside Shah Rukh Khan’s ‘Don – The Chase Begins’, Don became a hit while Jaan e mann was a flop. 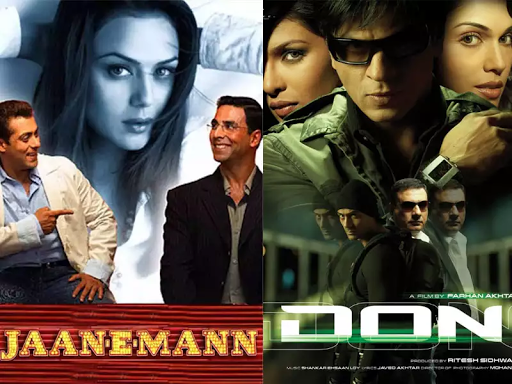 In 2007 also, there was a clash of 2 big films.Shah Rukh’s Om Shanti Om and Sanjay Leela Bhansali’s ‘Saawariya’, which introduced us to Ranbir Kapoor and Sonam Kapoor. Once again Shah Rukh Khan's Om Shanti Om was a hit while Saanwariya was a flop. 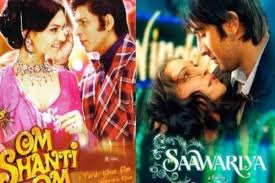 2008 again had two films clashing during the Diwali Day and for the first time in a very long time, both films did well at the box office.  Madhur Bhandarkar released his film ‘Fashion’ starring Priyanka Chopra and Kangana Ranaut, Golmaal Returns was the other film, both the films were hit. 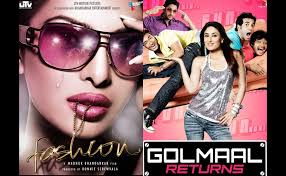 2009 saw as many as 3 films releasing on the same day. 'All The Best', 'Blue' and 'Main Aur Mrs Khanna' clashed during this period.None of them was a hit. 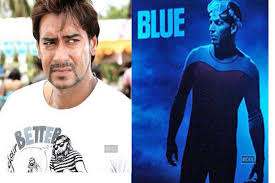 2010 witnessed yet another big clash. Akshay Kumar's Action Replay and Ajay Devgn's Golmal 3, of these two Golmal 3 was a blockbuster while Action Replay was a flop. 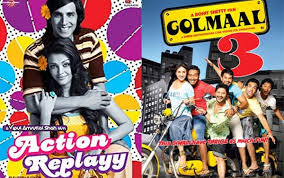 In 2011, Shah Rukh Khan was back to his Diwali releases after a gap of 4 years. It was the hugely-hyped 'Ra One',A big flop. 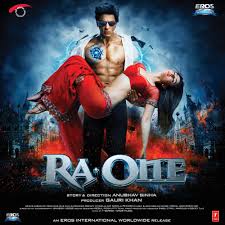 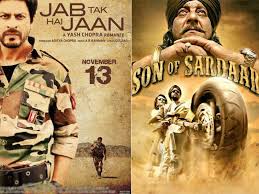 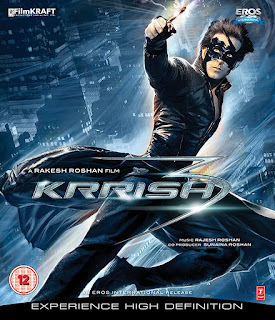 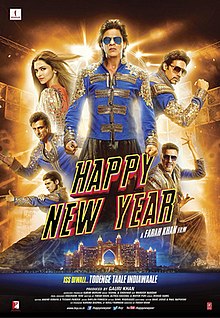 2015 – After quite a long time we saw Salman Khan getting a Diwali release.; Sooraj Barjatya's Prem Rattan Dhan Payo' a blockbuster. 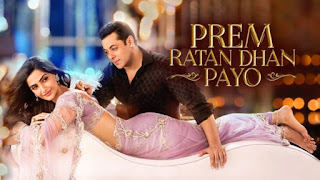 In 2016 there was once again a clash of 2 films s Karan Johar’s Ae Dil Hai Mushkil takes on Ajay Devgn’s Shivaay. and both emerge victorious at the box office. 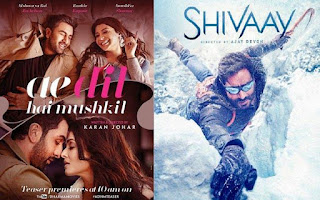 In 2017 once again 2 films released both were hit. Rohit Shetty's multi-starrer 'Golmal Again' and 'Secret Superstar' a low budget film by Aamir Khan. Secret Superstar had an average opening but went on to collect Rs 62.63 crore at the domestic box-office 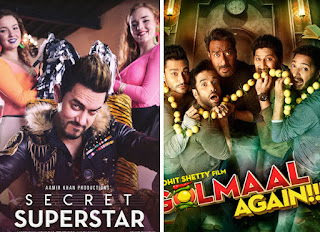 In 2018, Yash Raj Films' Thugs of Hindostan got released. The film broke all the records of the first-day collection because of its star cast Aamir Khan and Amitabh Bachchan. The film was a disaster overall. 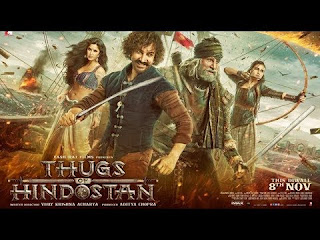 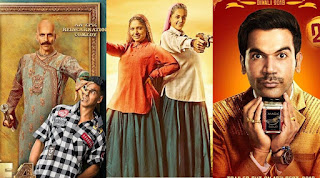 In 2020, no film released on Cinema screen due to Corona Virus. There is a release on OTT platform Akshay Kumar;s 'Laxmi Bomb'