The Hindi Films where Hero plays a photographer. 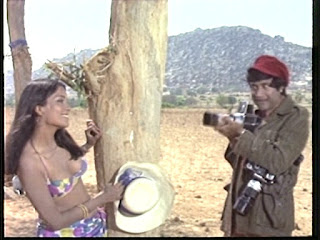 Today on World Photography Day I recall the Bollywood Films where the Hero or Heroine played a character of a Photographer. The first such film comes to my mind is Heera Panna where Dev Anand is a fashion photographer and can be seen using multiple cameras- Nikon, Nikomat, Pentax and Hasselblad medium format one where he changes the film roll(120 formats) also. I think in one scene he uses a macro lens where he takes an extreme close up of the face of Zeenat Aman.
Another important film was Jane Bhi Do Yaron In this movie, the lead actors Naseerudin Shah & Ravi Vasvani start a photography studio. Glamour photography is on their mind but they also do street photography to participate in a photography contest to get the prize-winning money to sustain. They are hired by a newspaper editor to expose corruption in the Land & Building Department and nexus between builders and officials. 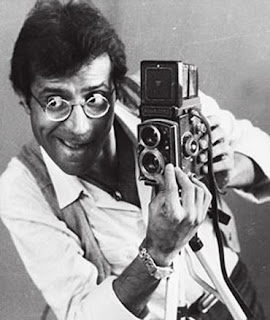 Another film is Ram Gopal Verma's Nishabdh where Amitabh Bachchan plays a character of a photographer. Though the film is not about the photography but about the relationship with the friend of his daughter. 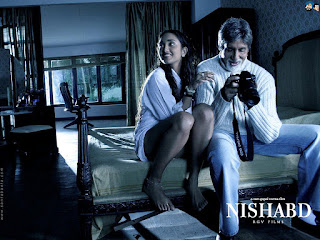 Three Idiot was a film in which one of the characters played by Madhavan. A passionate wildlife photographer who is forced to study Engineering by his strict father. After graduation, he pursues his passion, assists a well known International wildlife photographer and after a few years publishes many photo books on nature & wildlife. 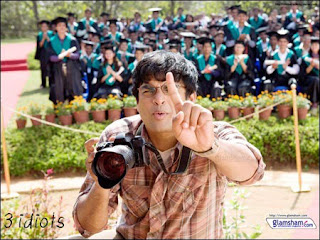 Ijazat was another film made by Gulzar, Naseeruddin Shah is shown as a freelance advertisement photographer( he travels for campaigns) who has his own dark room and is shown making prints under red light with an apron. 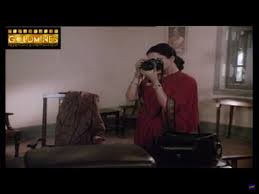 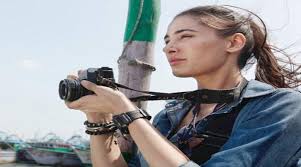 In Wake, Up Sidh plays a role of a photographer..He starts working as an intern in a magazine where is girlfriend is also working. He takes a lot of her photographs and they take selfies also using a DSLR, 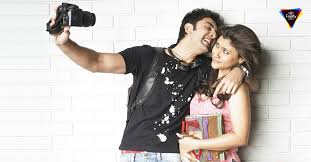