Om Puri- The Actor Par Excellence but Awful with the Women in his Life. 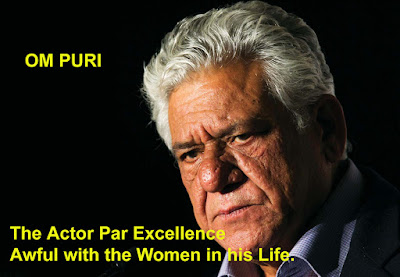 Om Puri (18 October 1950 – 6 January 2017) was an actor par excellence. He displayed his skill in Art as well as Commercial Cinema. He acted in more than 300 movies, bringing many characters to life. He was an unconventional hero, he worked in Bollywood and Hollywood, and British Cinema. He was the first Indian actor to be nominated for the BAFTA award for his role as a Pakistani father in East is East.

As per his biography(Unlikely Hero- Om Puri), written by his wife Nandita Puri in 2011 he had relations with many women but couldn't continue long.In this book, she disclosed that he had sex with his maid when he was 14. He then went on to have another deep, personal, and sexual relationship with another woman who was a caretaker of his ailing, old father.

This was his second marriage to Nandita Puri. His first marriage was with Seema Kapoor, sister of actor Anu Kapoor. This marriage ended in 11 months. After 2 years he married Nandita who was a journalist She was 10 years younger than him, he had a son with this marriage. Their marriage was also not going well. Sema, his ex-wife once again emerged in his life. Before he died Om Puri was planning to divorce her and remarrying Seema again. 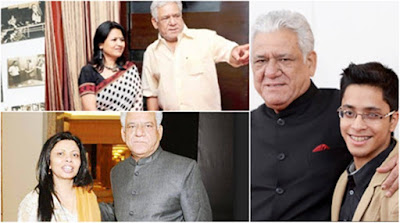 His film was Chor Chor Chhup ja, a children's film He made his debut in the mainstream films genre in the 1976 Marathi film Ghashiram Kotwal. He came into prominence with Ardha Satya (1982).for which he got the National Film Award for Best Actor;.He had a cameo in the highly acclaimed film Gandhi (1982, directed by Richard Attenborough).In the mid-1990s, he diversified to play character roles in mainstream Hindi cinema, 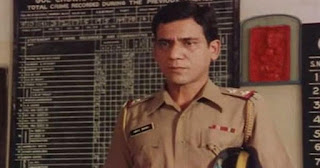 On 6 January 2017, Puri died at the age of 66, after having a heart attack at his residence in Andheri, Mumbai