Once the Club Songs Swayed Bollywood 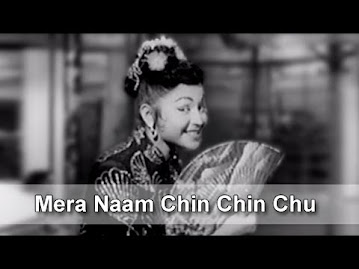 Bollywood songs, along with dance, remained a characteristic motif of Hindi cinema In the 50s and 60s club songs were the flavor of Bollywood lovers. Almost every film had one or two club songs. This became a genre in itself. If we look into those songs, we will see a girl or boy singing in a restaurant or a gambling den along boys and girls wearing skirts.with an orchestra playing western instruments.

The first popular club song was 'Patli Kamar Hai Tirchhi Nazar Hai' from Barsaat (1949) was picturized on Premnath and Cuckoo composed by Shankar Jaikishan. The next 'club' song that started a trend of this genre was from 'Baazi'(1951), 'Tadbeer Se Bigdi Hui Taqdeer Bana le' sung by Geeta Dutt and picturized on Geeta Bali.

In this blog, I have selected a few of such popular Club Songs