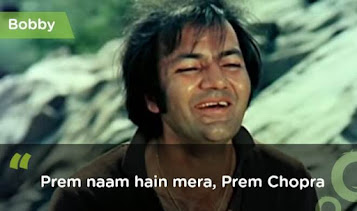 One of Bollywood’s most iconic actors, Prem Chopra(Born on 23rd Sept 1935) redefined the big-screen bad guy – a sneering, leering villain who commanded as much screen presence as the highly glorified heroes of his time. In this blog, I bring to you a list of a few of the most entertaining dialogues said by him. The most famous is "Prem Naam hai Mera… Prem Chopra" from Bobby and "Main Woh Balaa Hoon, Jo Sheeshey Se Patthar ko Todta Hoon." from Saturn released in 1983. 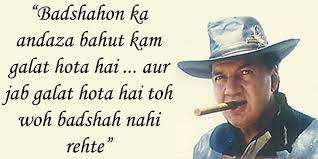 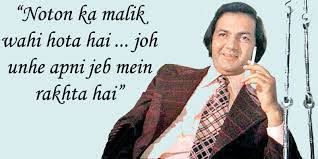 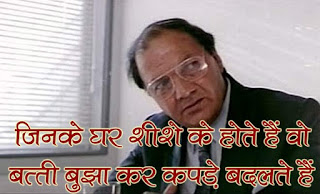 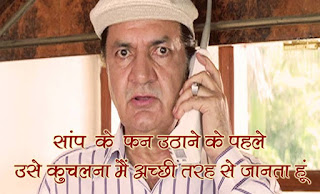 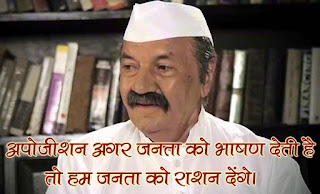 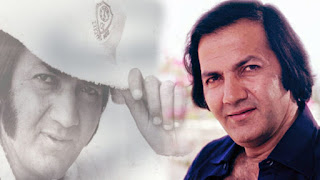 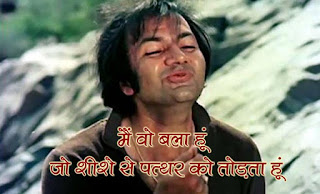 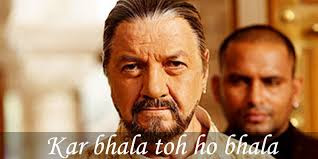